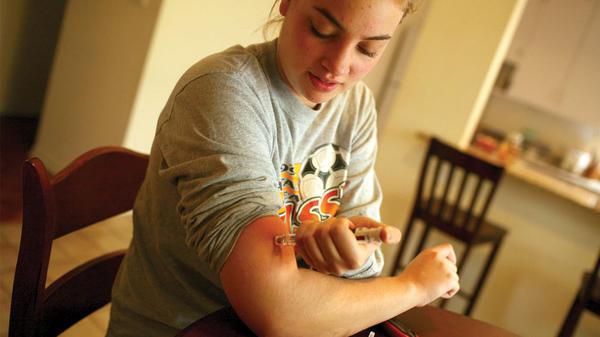 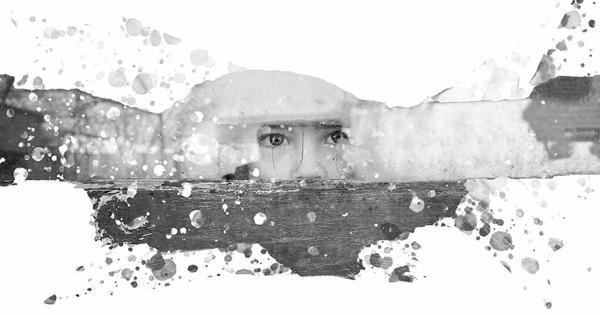 Twenty years of research have established the connection between adverse childhood experiences and long-term health. Now researchers are looking for ways to measure the biology behind the correlation and try to reverse it. 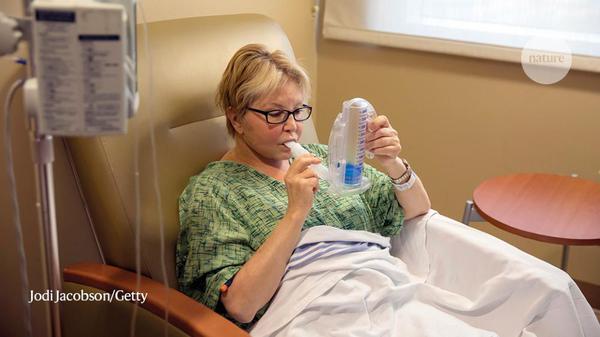 Redefining the diagnostic criteria for COPD

Many people with symptoms of chronic obstructive pulmonary disease don’t meet the criteria for diagnosis. The field is grappling with how to define and treat these patients. 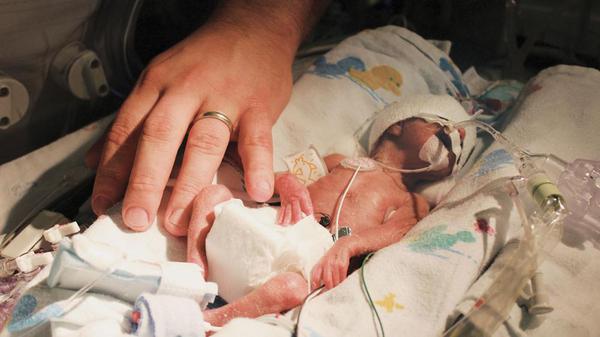 Every Monday, Jennifer Degl leads a group through the halls of the neonatal intensive care unit at Maria Fareri Children’s Hospital in Valhalla, N.Y. The volunteers offer support to the parents of babies born early and struggling to survive. Seven years ago, Degl, a high school science teacher in Putnam County, was one of those anxious parents. 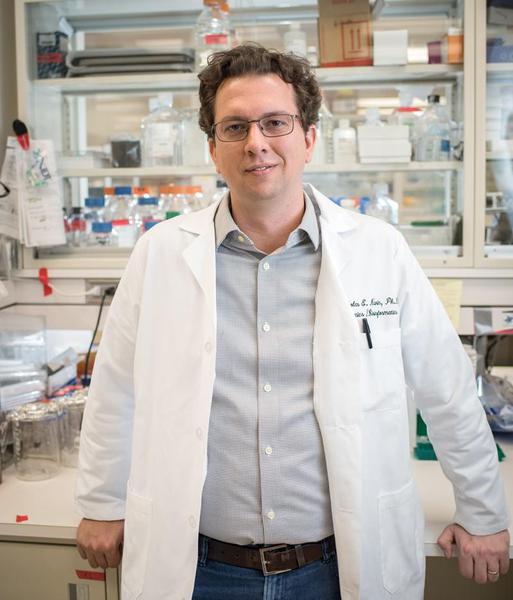 Parsing the DNA of individual cells gives a higher-resolution view of health and disease. 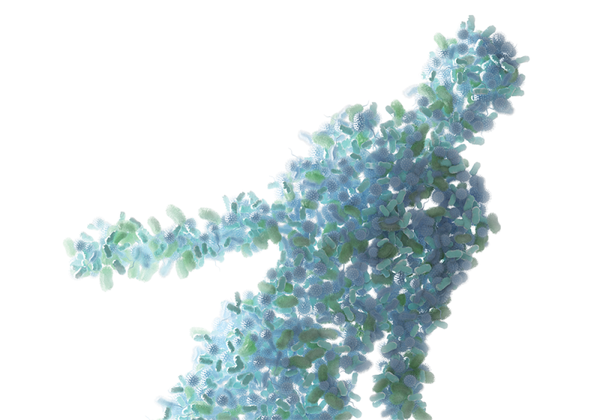 Do Commensal Microbes Stoke the Fire of Autoimmunity?

Molecules produced by resident bacteria and their hosts may signal immune cells to attack the body’s own tissues. 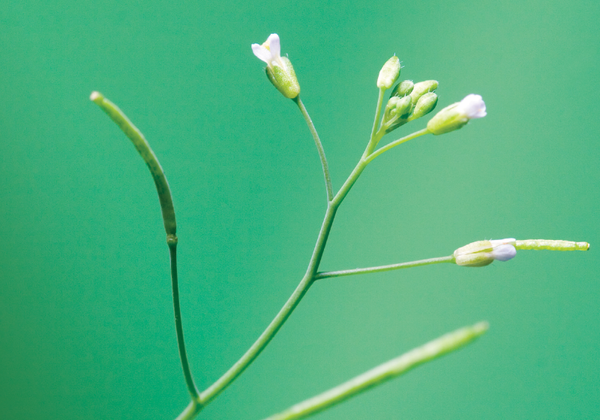 A growing branch of research on how plants use exosomes to interact with their environment is opening up a new field of plant biology. 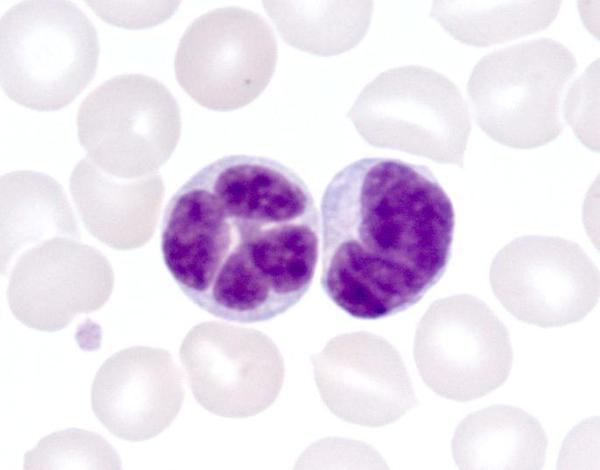 Back in the spotlight

A long-neglected virus returns to the top of researchers’ to-do lists. 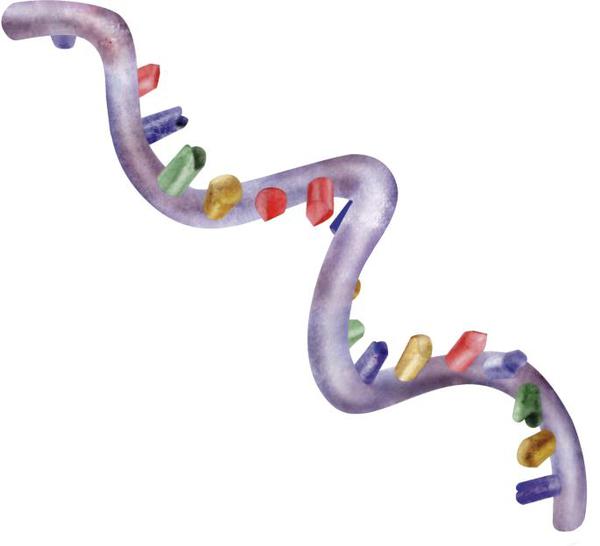 A new class of therapeutics instruct the body to make its own drugs. 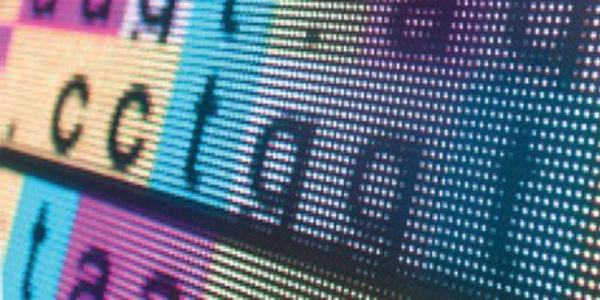 Clinical analyses of patients’ gene sequences are helping to provide answers where none were available before. 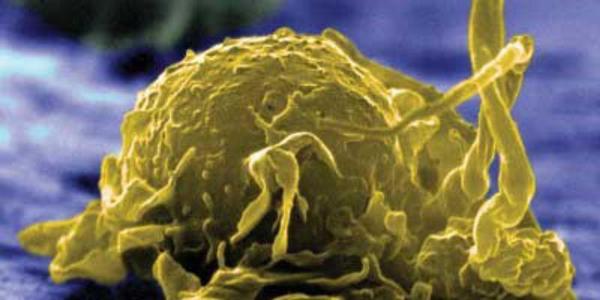 Macrophages play numerous roles within tumors, leaving cancer researchers with a choice: eliminate the cells or recruit them. 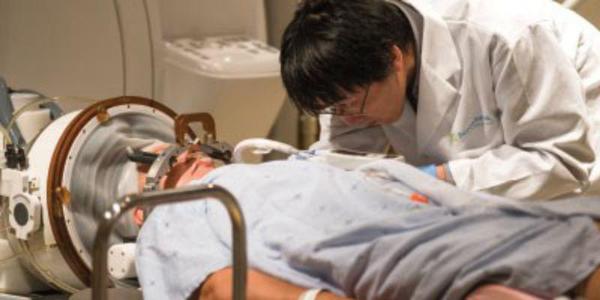 Getting Drugs Past the Blood-Brain Barrier

To treat neurological disease, researchers develop techniques to bypass or trick the guardian of the central nervous system. 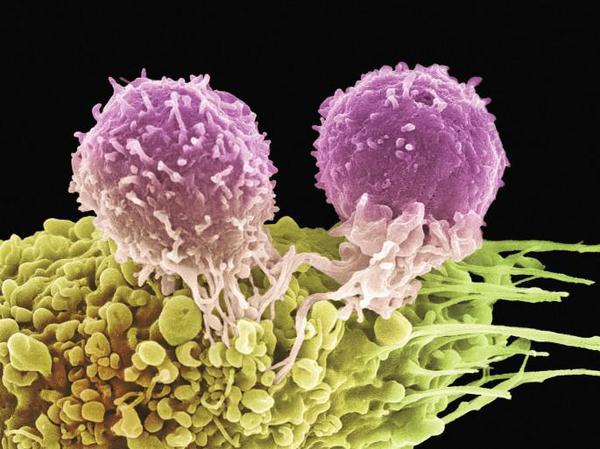 Uncovering cancer: How enlisting T cells can boost the power of immunotherapy

You can also search for this author in PubMed Google Scholar 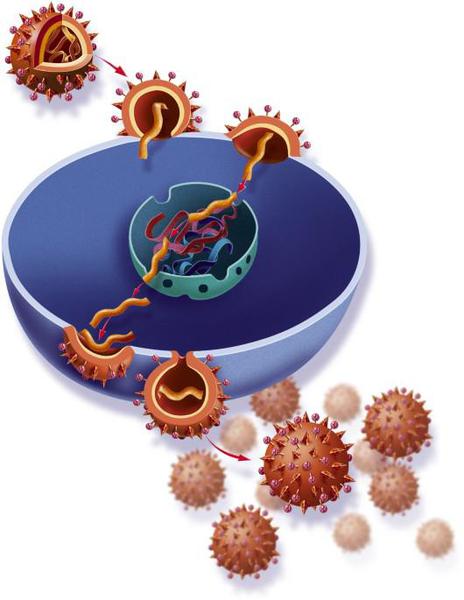 Host with the most: Targeting host cells instead of pathogens to fight infectious disease

Treating influenza with compounds that work on components of human cells, rather than on viral particles—an approach often called host-directed therapy—is gaining traction in virology.

Shapeshifters in cancer: How some tumor cells change phenotype to evade therapy

For Himisha Beltran, the mystery began when she looked into the microscope at cells from a patient who had endured one of the most taxing treatments for prostate cancer. 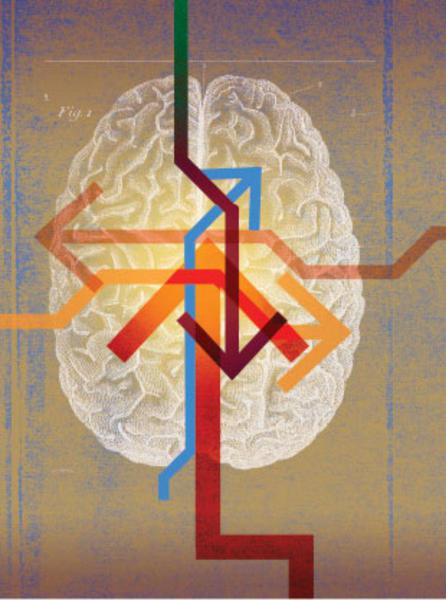 Once thought only to attack neurons, immune cells turn out to be vital for central nervous system function. 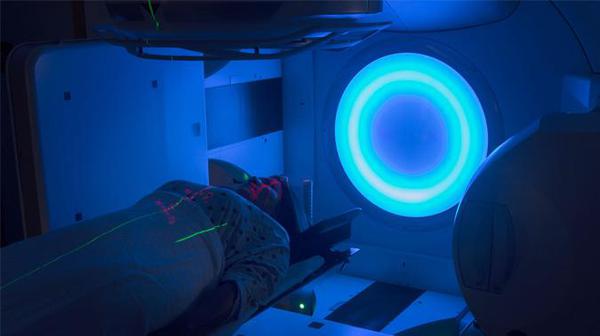 The ‘Quantum Theory’ of Cancer Treatment

By solving a decades-old medical mystery, researchers may have discovered a highly effective cancer treatment. 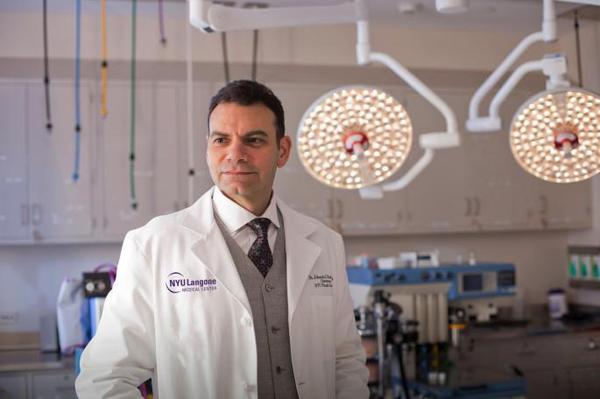 Saving face: The search for alternatives to life-long immunosuppression for face transplants

In February 2006, a team of French surgeons captured the world's attention when they appeared at a press conference alongside their patient, Isabelle Dinoire, on whom they had transplanted the lower half of a deceased donor's face just a few months earlier. 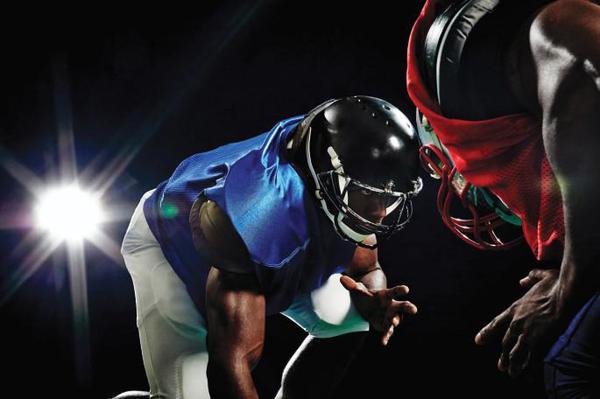 Tackling the brain: Clues emerge about the pathology of sports-related brain trauma

CTE has been a flash point in the debates over whether professional football puts players at risk for neurological disease, ever since pathologist Bennet Omalu first reported the pathology in a retired National Football League (NFL) player. More than ten years later, the inability to diagnose the brain condition during life or ascribe to it specific causes or clinical symptoms add to the contention. 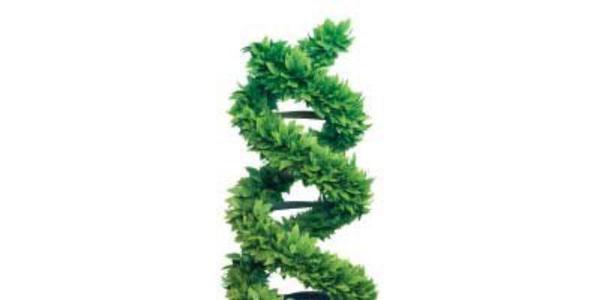